"Sometimes, it seems like the timeless tradition of neighbor gets lost in daily life. But time and again, when tragedy occurs in this community, we help our neighbor." 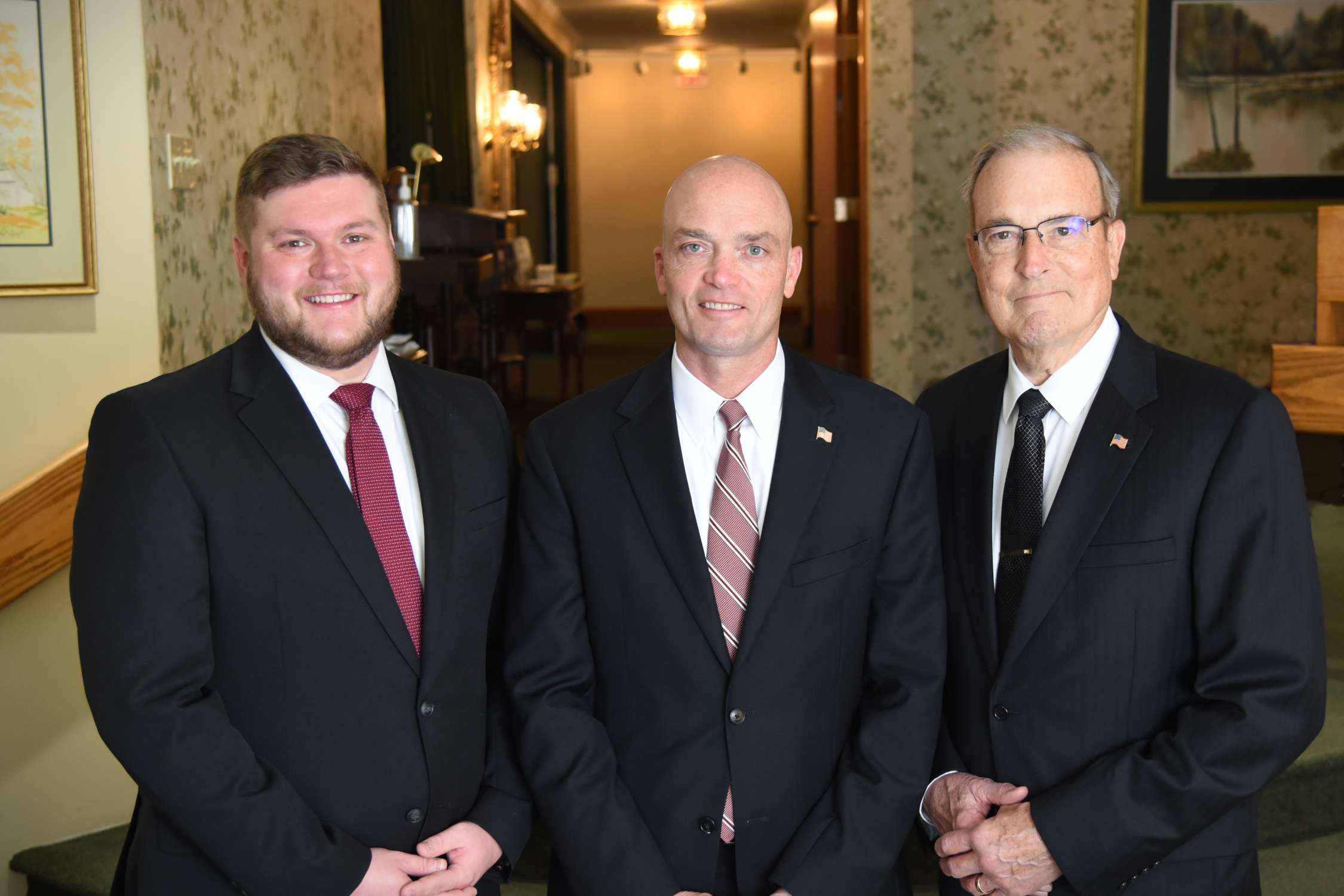 Robb, the eldest son of Bob and Janet Waid, is a fourth generation funeral director, who actually grew up in the apartment above the funeral home.  Excelling in academics, Robb graduated from Meadville Area Senior High School, where he enjoyed performing in the Marching Band.  The year following high school graduation, Robb, was fortunate to receive a scholarship from Rotary International, to be an exchange student in Germany.  After his year abroad, Robb returned to the States to begin his college education.  The College of Wooster, in Wooster, Ohio, is where Robb graduated with a degree in economics.  He did an internship with a CPA firm outside of Chicago, and was offered his first full time job there.  While Robb enjoyed his work at the firm, he soon realized his passion for helping others in need.  Moving back to Pennsylvania, Robb enrolled in Pittsburgh's Institute of Mortuary Science.  During mortuary school, Robb worked for the Wolfe Memorial Funeral Home in Pittsburgh.

In 1992 Robb returned to Meadville, to work with his father, at the Robert W. Waid Funeral Home.  Robb enjoys listening to jazz music, watching performances of Drum and Bugle Corps, wood working, and playing racquetball.  Robb is a member of Stone United Methodist Church, Rotary Club of Meadville, and serves on the board of Wesbury United Methodist Community.  Robb and his wife, Valerie, reside in Meadville, with their son, Max. 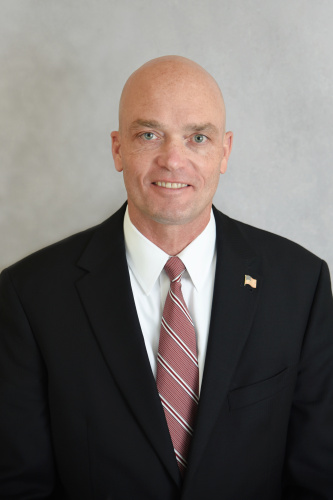 Todd, the second son of Bob and Janet Waid, is also a fourth generation funeral director.  Growing up a few years behind Robb, he learned about funerals at an early age.  Todd graduated from Meadville Area Senior High School, where he enjoyed participating in Football, Baseball, and the Championship Bulldog Basketball Team of 1987.  Receiving a Rotary International scholarship, Todd spent the year after high school as an exchange student in Brazil.   Todd graduated from The College of Wooster in 1992, with a degree in Business Economics.  After college graduation, Todd worked for Putnam Mutual Funds in Boston, MA.  And much like his older brother, Todd felt the calling to serve others in need.  Todd graduated from Pittsburgh's Institute of Mortuary Science in 1994 and returned to work with his Dad and Brother.

Todd enjoys swimming, bicycling, and walking.  Todd is a member of Epiphany of the Lord Parish, Meadville, Kiwanis Club of Meadville, and serves on the boards of the Economic Progress Alliance and Hospice of Crawford County.  Todd and his wife Wendi reside in Meadville with their children Ava and Charlie, and beloved Labrador, Gracie. Casey and his wife Kelsey reside in New Lebanon with their sons, Conrad & Callahan. Casey and Kelsey are members of St. Columbkille Roman Catholic Church.

Casey is a member of; IRN, Meadville, Stoneboro Volunteer Fire Department, Stoneboro Lions Club, Rotary International, and serves on the Sandy Lake and Stoneboro Celebration Days committees, and is a member of the Lake Myrtle Lodge #434 F&AM, in Sandy Lake. Casey also serves as a Deputy County Coroner for Venango County.

In his spare time, Casey enjoys the outdoors, hunting, fishing, taking part in community events, and spending time with his family. 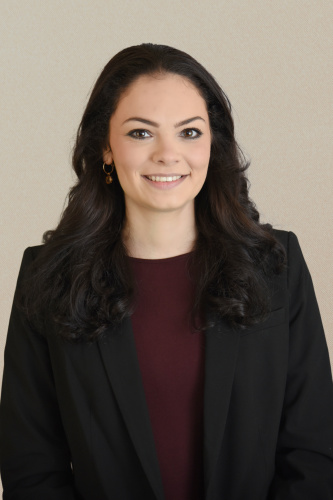 Ashton S. Camerot is a native of New Castle, PA and is a 2018 graduate of New Castle High School. She then went on to Thiel College and earned her BA of Business Administration. She is a 2022 Graduate of the Pittsburgh Institute of Mortuary Science earning her Associates of Specialized Technology in Funeral Arts & Sciences.

Ashton is currently working on her credentials to become a Licensed Funeral Director.

She is a member of Holy Spirit Parish, St. Vitus Roman Catholic Church. She grew up working for her father's family business, Scustie's Pizza in New Castle. In her free time, Ashton enjoys teaching private baton lessons, traveling, and spending time with family. 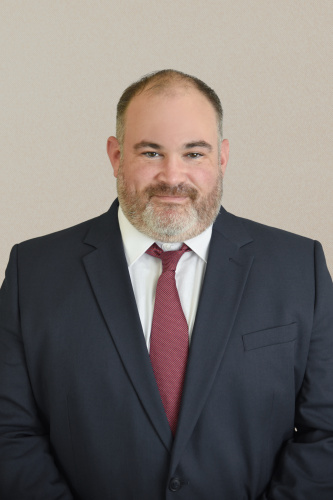 Jeffrey L. Rice, Jr. is a native of Clarks Mills and a 2003 graduate of Commodore Perry High School. He is the son of Jeffrey Sr. and Renee Rice.

Jeff grew up working for the family business, County Line Cafe in Sheakleyville and worked for Event Link as a Logistics Manager for many years before joining the Rose And Black team in December of 2021.

Jeff serves as our Certified Crematory Operator and can also be seen assisting on visitations and funerals.

Jeff lives in New Lebanon with his wife, Amber, and daughter Rhenn. 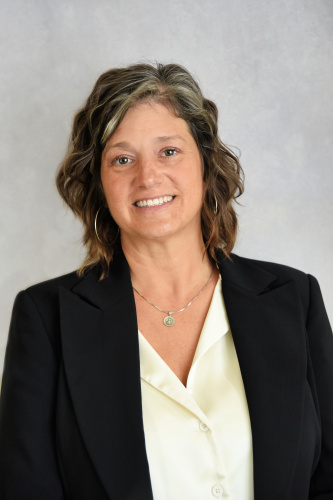 Jamie Longo is a native of Hartstown, PA, she is a 1994 graduate of Conneaut Lake High School. She joined the Robert W. Waid and Waid - Coleman Funeral Homes in September 2022. She previously worked as the Director of Advancement at Seton Catholic School in Meadville for fourteen years. Prior, Jamie work at Armstrong Cable as a advertising representative.  Jamie assists with day-to-day administrative tasks. She can also be seen assisting with visitations and funerals.

Jamie resides in Meadville with her husband Jason and Goldendoodle, Remi. They have two college bound daughters, Cambrie and Carlie.  Jamie enjoys gardening, kayaking, decorating, painting, and spending time with her family. 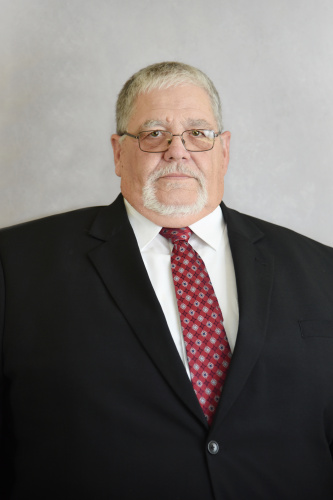 Dave is a native of Meadville. He and his late wife Helen have two children, Mike and Lori and two grandsons, Zachary and Greyson.

Dave is a 1966 graduate of Meadville Area High School. After graduation, he worked as a Union Laborer - Local 964 until his retirement in 2003.  Dave has been with Robert W. Waid and Waid - Coleman Funeral Homes for 20 years. 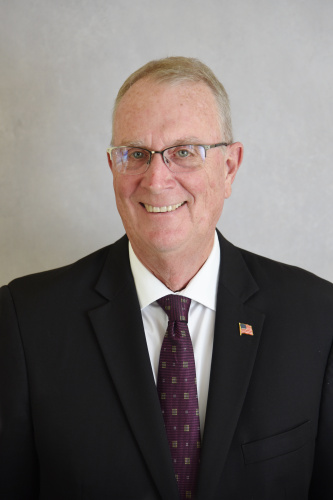 Gary is a native of Pittsburgh, Pennsylvania. He graduated from Avalon High School in 1971 and Clarion University in 1975.  He was a math teacher for 37 years, 34 of those years at Crawford Central School District.

Gary resides in Meadville with his wife, Christine and their dog, Mellie.  They have two children, Heather and Michael and 3 grandchildren, Annie, Matt, and Paige.  Gary enjoys reading, golfing, and spending time with family. 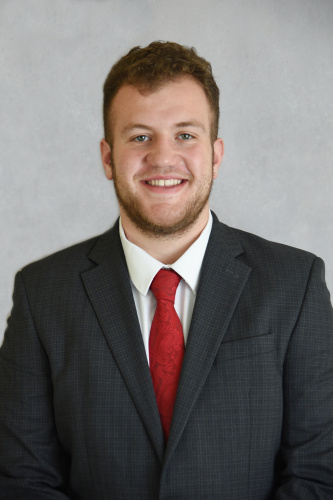 Isaac is a native of Sandy Lake, PA. He is a 2021 graduate of Lakeview High School. He attends the Pittsburgh Institute of Mortuary Science in Pittsburgh. Isaac can be seen assisting with visitations and funerals while he is not in school. 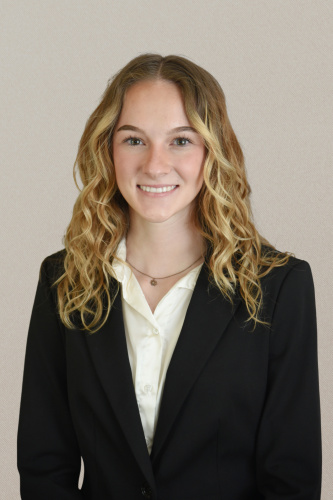 Josie is a native of Stoneboro, PA. She is a 2022 Graduate of Lakeview School District and is currently a student at Thiel College, studying Business Administration/Mortuary Science. Josie can be seen assisting on services on weekends and breaks from school. 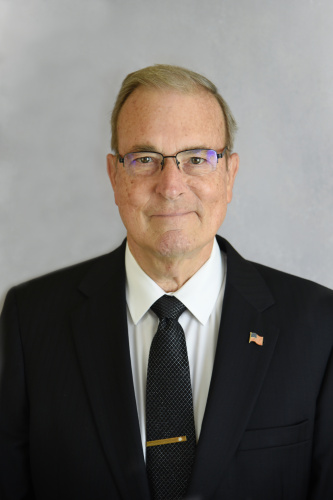 Bob joined his Father and Grandfather in the family funeral business in 1962.

He married Janet Petersen of Erie, and they raised their sons, Robb, Todd, and Ryan.

Bob was a member and past President of the Crawford County Funeral Assn., The Erie-Crawford F.D.A., The Northwestern PA F.D.A., a member of the PA F.D.A., The National F.D.A., and Selected Independent Funeral Homes.

He is a lifelong member of Stone United Methodist Church having served on various boards and committees and over 50 years as an usher. 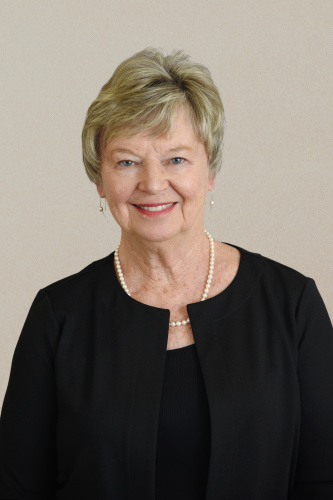 Janet is an Erie native and a graduate of Strong Vincent High School and Buffalo General Hospital School of Nursing. She worked at Buffalo General Hospital, Hamot Medical Center, and Meadville Medical Center.  Janet married Bob in 1965 and moved to Meadville.  Along with raising their 3 sons, she has helped with and assisted with visitations, funerals, and office work.  Her community service has included Jaycettes, Meadville Women's Club, Meadville Medical Center Auxiliary and its Charity Follies as Chairperson and an active member of Stone Methodist Church.